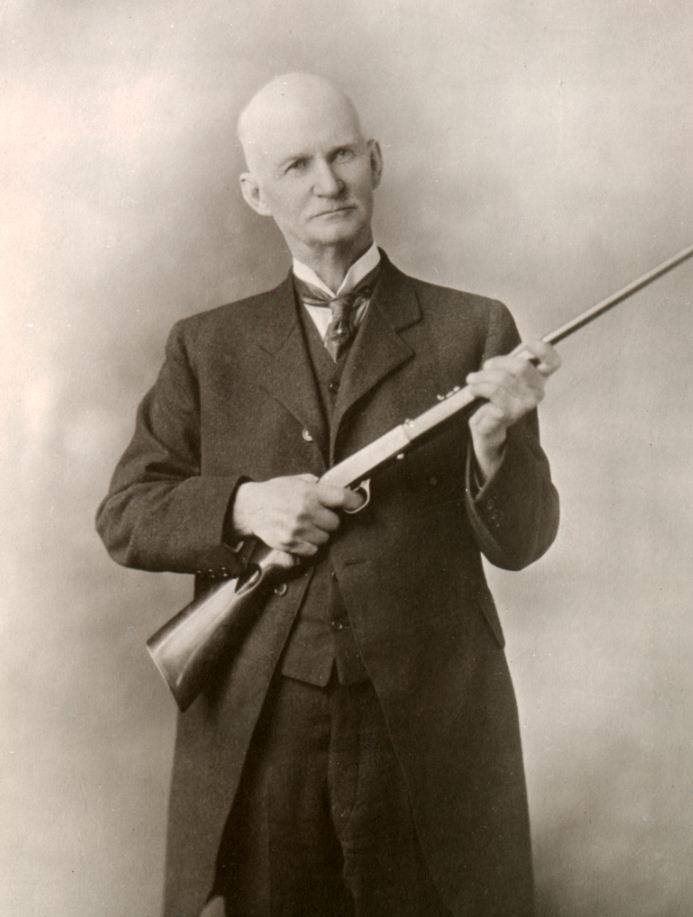 John Moses Browning is perhaps the most brilliant gun designer and gunsmith that has thus far graced gunsmithing. His long list of achievements individually are enough to land him on the top ten list of gun designers, but together they move him to the head of the list. That list includes guns such as the 1911 pistol, M1917 and M1919 machine gun and the M2HB, but those are just the superstars. He held over 150 patents and designed over 80 guns. His guns are in service today in military, police, and for people all around the world. John Browning is no doubt a legend in shooting circles. How did he get started?

John Browning’s gunsmithing education was not by accident. His father, Jon Browning was a frontiersman who made his living repairing guns in Tennessee. Then, as the family converted to the Mormon religion, they moved to Utah. It was here that John Browning honed his skills as a gunsmith. There is a story about how a ten-year-old John Browning created his first gun using broken flintlock barrel, wire, scraps of tin and some wood. The gun worked and though impressed, his father challenged John to do better, creating the gun that started it all. What John took from his father’s lesson was the idea that improvements mattered.

Inspiration from a muzzle blast

The automatic gun was not a new thought. By the time John Browning came on the scene, the French and Belgium gunsmiths had already created something that was close — the mitrailleuse. Even in the U.S. Army deployed Gatling guns during the Civil War. The difference with all of these guns was that they were not fully automatic. They had to be cranked. It was something that was very common that sparked John’s interest in creating a fully automatic gun. At a target shooting competition, the force of a muzzle blast caused him to think about how he could use that force to improve guns. The pathway to a fully automatic gun was born.

It took him a day to design a new gun that would use the gas from discharge to create the world’s first truly automatic gun. He and his brothers took John’s design from concept to reality in just a day. They tested, refined and perfected a machine gun that fired .45 caliber bullets at six times per second. Instead of going to Winchester, John M. Browning went to Colt. Colt was a manufacturer of military guns. After demonstrations for both Colt and later for the U.S. Navy, John Browning‘s Colt Model 1865 Automatic Machine Gun began production where it would earn distinction during the Spanish-American War.

The list of what John M. Browning and his Browning Guns accomplished is long and distinguished. He was not an engineer by degree, but he was a gunsmith with passion for his craft. It was that passion, mixed with the desire to do the best he could that propelled John Browning into the position of one the most brilliant gunsmiths the world has known. 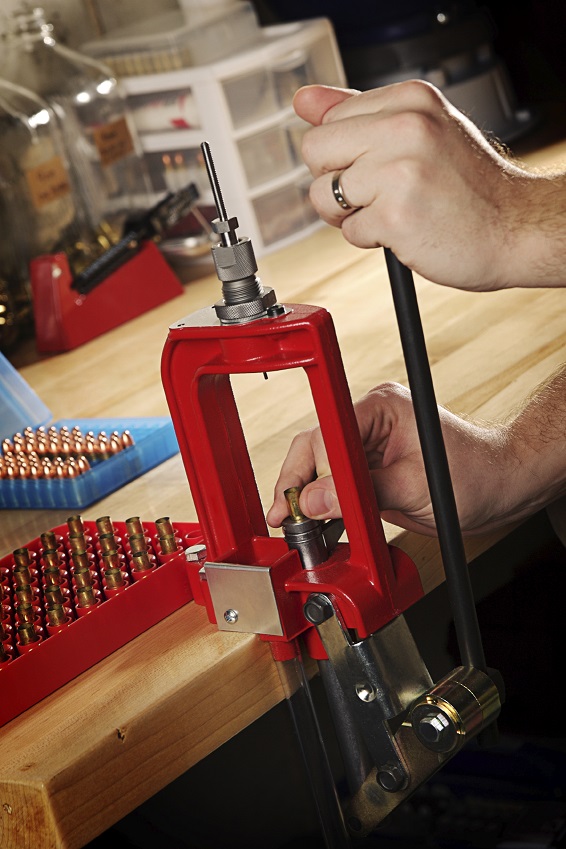