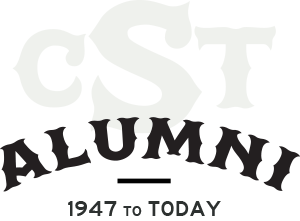 Without CST I would not be where I am at today, I use the skills that I learned in school every single day.
2019 Graduate
Titus Blosser
Gunsmith at Rifle Dynamics 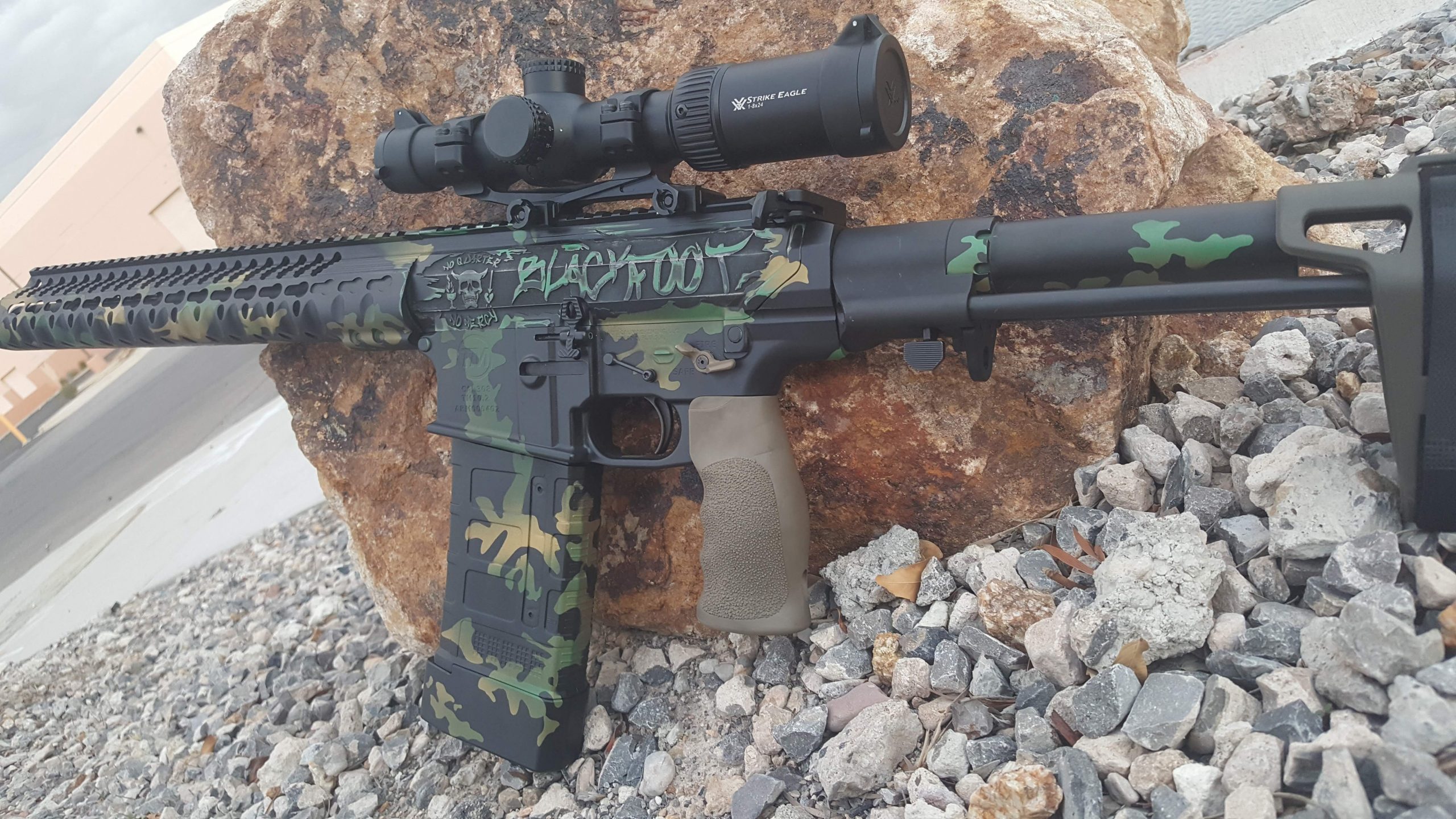 Before attending Colorado School of Trades, Titus worked within the automotive and food industries. Titus graduated from an automotive school and worked in this industry for about four years. He then pursued the service industry, Titus worked his way from dishwasher to kitchen manager, then eventually becoming FOH manager. But, all along he knew, firearms were his passion. Titus began researching everything he could to gain knowledge of firearms. His research stretched from hours to days leading him from reloading to full disassembly of his personal firearms. In December 2017 Titus decided to come into the Colorado School of Trades to tour the school of his dreams. Immediately after the tour he knew, this is the place. One month after his tour Titus had completed the enrollment process and was set to start school in March 2018.

“(For me) The best part of school was that I got to see a lot of guns. I was able to shoot and learn about a wide variety so that I was as prepared as possible.”

While attending Colorado School of Trades, Titus found that he excelled with the hands-on curriculum and enjoyed the variety of firearms covered within the course. “My favorite part of school was being able to work one-on-one with a lot of really skilled instructors and develop my skill set. Without CST I would not be where I am at today, I use the skills that I learned in school every single day. I also met a ton of people during my time at CST and now I have a lot of not only great contacts in the gun community but friends as well.”

Prior to graduating Titus accepted a full-time position at Wild West Guns in Las Vegas, NV. In early 2020 Titus started working at Rifle Dynamics, a company that specializes on the AK platform. Titus enjoys every aspect of custom firearms from building to painting to woodworking and anything else. “I had a great time at CST and I have loved every minute of my career outside of school. CST opened up a lot of amazing opportunities for me and it is a great school to go to.”

Seems like a cushy job, but when you think about it, the work you do could save or cost someone their life.
Alumni Feature
Joe Kenneth
1971 Graduate

Joe Kenneth Daniel graduated from the Colorado School of Trades in 1971. His first job after graduation was a staff gunsmith at Ray Judge’s Gun Shop in (of all places) Winchester, TN, which happens to be Joe’s hometown. In 1973, after two years, he moved to Nashville where he went to work for Gun City USA, one of the top gun stores in the area and a service center for most brands of firearms. Joe served as head gunsmith for 20 years and was fortunate enough to attend multiple training classes from various gun manufacturers. This training provided the opportunity to get an inside look into the assembly and repair of products as well as some industry secrets.

“It never ceases to amaze me of all the different designs of years gone by that still function today.”

After his time at Gun City USA, Joe became the head gunsmith and firearms trainer for the Nashville Metropolitan Police Department. He was responsible not only for the repair and maintenance of all duty weapons but also the custom building of tactical shotguns, sniper rifles, and special weapons for the SWAT team. He will tell you one of his favorite projects was building the presentation-grade Springfield M1As and 1911 sidearms for the police department drill team. Joe officially retired from MNPD in 2014 but is still on staff as a part-time consultant for special events and projects.

“Seems like a cushy job, but when you think about it, the work you do could save or cost someone their life.”

Shortly after his retirement, Joe was instrumental in the development of the gunsmith department at Royal Range USA, a new 5-star firearms range and training facility located in Nashville, TN. Over the years, he has been able to share his expertise with other gunsmiths in the shop, and the staff now feels comfortable handling any project that walks through the door.

In his spare time, Joe enjoys restoring old, worn or damaged firearms to like-new condition; he has an elite clientele he serves, custom building, restoring and revitalizing sporting rifle, shotguns, and handguns. If you spend any time with him these days, you will see his focus is shifting. His passion is now to pass along the knowledge he has acquired over the years to other aspiring gunsmiths.

“I have it all in my head, and it seems like a shame to take it to my grave without sharing it with someone who will carry on the tradition and the love of classic firearms.”

Joe made a career out of gunsmithing and has done quite well for himself. He claims it was a spur-of-the-moment decision to go to gunsmith school, but he was able to make a good living doing something he truly loves. His advice to future gunsmiths? Be diverse and learn to work on everything. He claims specializing on one particular make or model is great, but it will limit you in the trade; Joe says you need to be able to work on anything that comes through the door. Also, he encourages new gunsmiths to study and develop an appreciation for the older style firearms. He is in awe of the various types of actions developed over 100 years ago that are still in use today.

Joe has built and repaired firearms for 48 years, met lots of people and made many, many friends over the years, and they are always thankful to be able to say “I know a guy” like Joe.